Within a display there are so many things that one need to know in order to experience the finest output. However, from time to time, we face some of the problems or the display errors which need the user’s attention. Although you can readily solve the pertaining issue , knowledge is the key. 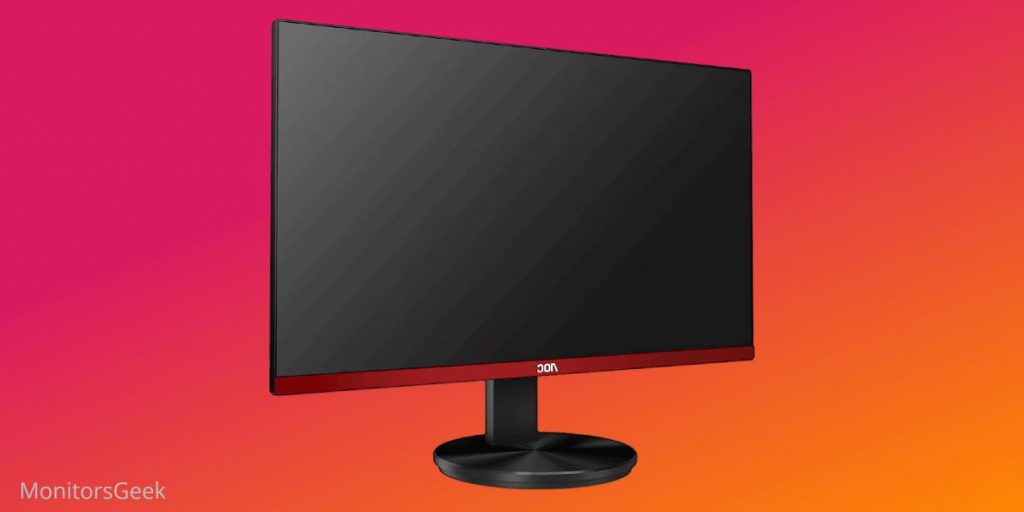 IPS glow- this is certainly one of the most common things that instantly makes the view compromised. And if you are a graphics designer, working on Adobe Photoshop or illustrator the IPS glow becomes an annoying glitch. However, it is pretty much normal and you don’t have to worry about it as it can be reduced with ease.

If you are seeing that IPS glow on your display monitor you will definitely like to reduce it. In this article we shall exclusively shed light on what is an IPS glow and how can you minimize its appearance to the drastic level. Keep reading to know more!

What Is IPS Glow?

If you have the display monitor with IPS (In-Plane Switching) technology, you might have seen the glow at the edges of the display screen. It appears especially when you are seeing the slightly darker image and object on screen. For instance, if you are sitting in a darker room,

That milky white and glow effect is the IPS glow. Certainly, that not only makes the image quality compromised but it also puts strain on the site to pick better and accurate details. For pro users, that is the major drawback.

How To Reduce The IPS Glow? 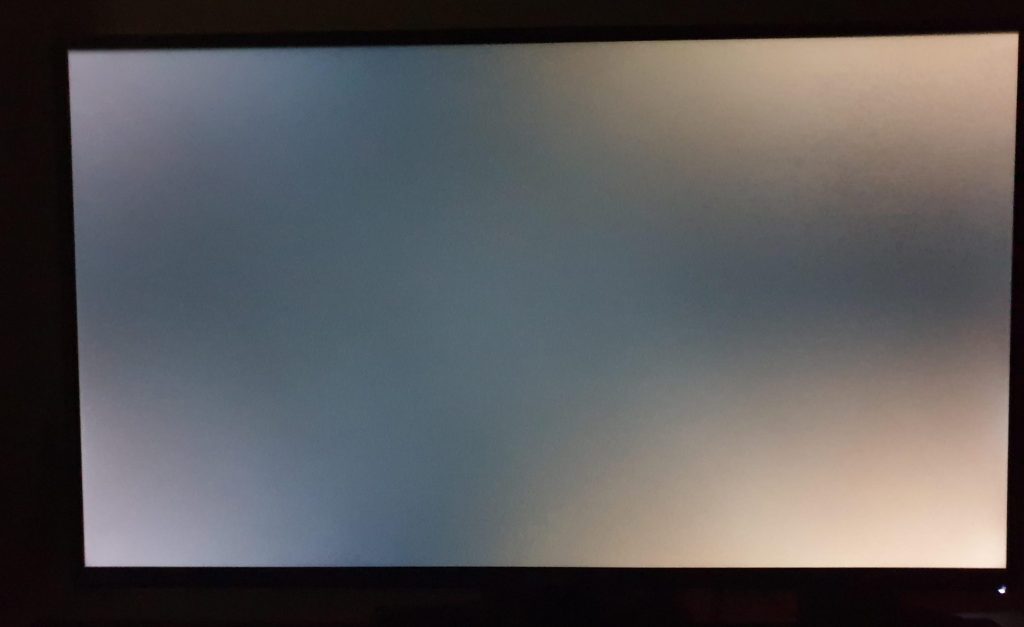 Reducing the IPS glow is not a big deal. However, you should always make certain that the display you are purchasing doesn’t have this issue. If your IPS display screen has the mid-level of glow, you can reduce it by:

If you are using the computer monitor with 100% brightness and with the dark background on the display you will see the IPS glow, in case your display monitor already has this IPS glow issue. However, one way to reduce that glow is to simply minimize the brightness to a certain level. This will instantly affect the IPS glow and you will see the difference right away.

However, if you are not sitting in a dark room or in an area that has opaque surroundings, you can increase the brightness. For example, sitting in a well-lit room or where the sunlight has easy access, the brightness of the display screen in that case needs to be increased.

Whenever there is a problem in proper viewing angles or visual problems the easier way to solve it at first should be to change your sitting angles to, a bit. Another convenient way to reduce the IPS screen glow is to keep the angle well-adjusted.

Slightly tilt the screen and also change the monitor height from the current position. This will surely make the difference to the display and you will see the reduction in the IPS glow instantly.

Moreover, you should also keep an eye on your sitting distance and position. Many of the professional users and gamers have claimed that sitting at a distance has not only reduced the IPS glow but also it is better for eyesight.

In addition to that if you set the sitting angles that will help you to a greater level. Sitting slightly farther away from the screen will reduce the IPS glow to some extent

After adaptation to these two simple solutions, you can also add the ambient light source to your sitting area. Besides, the glow on the display screen is all about the light and its angles. You have checked the brightness, set the angles, now it’s time to give attention to the light in your room! If you place the lamp beside the display monitor or use overall RGB lightning, it will prove to be pretty much worthwhile. If your room or the area where you are using the display monitor has enough light already, you will less likely to face IPS glow.

While you are trying every solution to reduce the IPS glow, why not use something that is pretty handy__ like literally! Just grab a clean and neat piece of microfiber cloth and nicely massage the monitor screen and its edges, especially. Keep doing that till twenty to thirty minutes and see the results.

Although it is not something that experts would recommend , still many of the users have claimed its positive result on screen. So, keeping that in mind you can give it a go.

5. Loosen Up The Frame Design

In comparison with the above solution, losing the display penalizes it a bit and demands more careful hands to do so.  Also, while losing the display panel make sure you aren’t using your precious credit cards. If you are lucky, losing may help you to some extent, as it is not a 100% authentic way for In-plane switching glow reduction.

It goes without saying that each of the display panels has its own way of constructions. So be careful and not to do any other damage that cannot be undone otherwise. For example you might welcome the backlight bleed while reducing the IPS glow, hence do that by proper searching.

Are backlit bleeding and the IPS glowing the same things?

Many people get confused between the IPS glow and the backlit bleeding of a display screen. However, there are two totally different things altogether. As you know the IPS glow in an IPS display screen is when the edges of a screen glow whitish. If you are sitting in a dark room or seeing the darker image of the screen the glow will appear and that also makes the perfection in the display screen compromised. The intensity and the angle may vary and it depends on which model of monitor you are using.

On the contrary, the backlit bleeding is when the light source is from behind. When the LCD doesn’t need the light it blocks it and hence the screen becomes dark and black, but it fails to do so or lacks the proper blockage of light, it bleeds through the screen which we know as backlit bleeding.

How do I know if my display monitor screen features the IPS glow?

Before buying the monitor, it is better to go through its aspects, features and performance. Talking about the, the IPS glows is one of the main getting s that is related to the screen.

To test that, place the monitor (switch On, of course ) in the darker room little to no ambient light. Make sure to keep it as dark as possible to prevent the sunlight, lamp or bulb light source etc. this is because the opaque and dark room will catch the IPS glow more accurately.

Why am I facing the IPS glow?

If you are facing the IPS glow your next question would be why is it happening and what the cause is? Luckily, it is not a serious issue and as you have seen, there are many ways to reduce it as well.

However, coming back to the point of its cause, it happens as a default glitch and only the proper manufacturing can solve its elimination. However, if you have the IPS displays the glow becomes an imminent thing.

The display screen panel features multiple layers such as anti-glare coating, layer housing. The light is liable to form the background rather than through it.  In this process, the additional light passes through the screen of your display that becomes the reason and ultimate cause of IPS glow.

Is IPS glow normal or harmful?

If you are concerned about the IPS glow, it is pretty much a normal thing to face, especially with the IPS display. Although it is not very harmful, it makes the accuracy and perfection of viewing angle somewhat compromised. If you are a gamer, this thing can hamper smooth gameplay. Every IPS screen owner seems to ask the question about the IPS glow and its reduction, hence you don’t need to worry about it as long as you are doing something to minimize it.

Facing the IPS glow is nothing serious. Besides, there are multiple ways to reduce it, for example you can also replace your display monitor and purchase a new one!

In this article we have covered tips and more common quarries about the IPS glow. We have researched and brainstormed about the particular topic to bring you the best content with authenticity within.

It will certainly help you out and save you from the toil of returning it later on as well. It is hoped that this information will prove to be worthwhile and accurate. However, you should always test the monitor display before purchasing it.

2 thoughts on “What Is IPS Glow And How Can I Reduce It?”