Your monitor isn’t just a display that shows pictures and graphics, it is a lot more than that. With that said the features and options to make the view adaptive and ergonomic, you have the next-level experience, especially if you are a gamers or graphics designer. 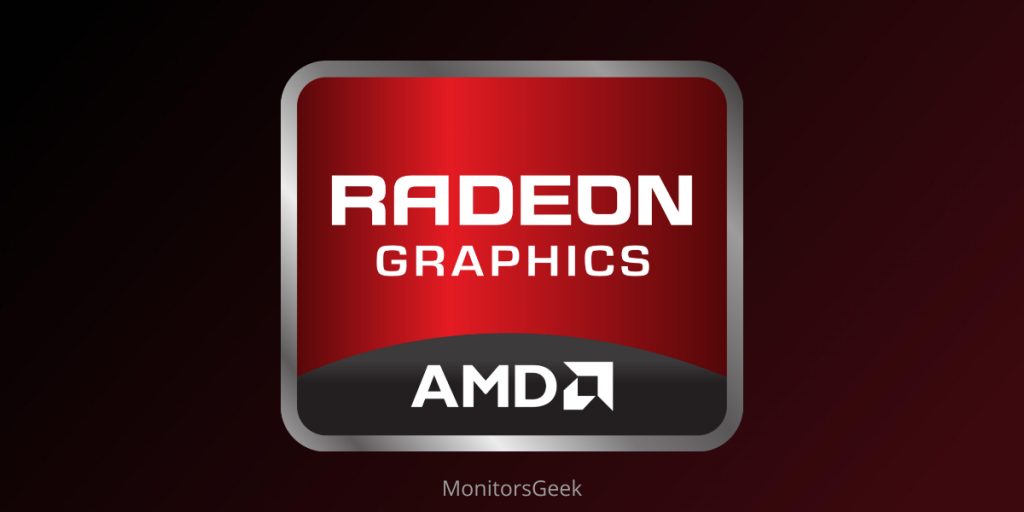 Besides, with the innovative and recent add up to the technology, you always have got something to surprise about. Today, we shall exclusively talk about the GPU scaling in detail about the monitors and the LCD displays screens.

To be more specific, the GPU (Graphic Processing Unit) scaling is the option that lets the users to have privilege about the aspect ratio as per your monitor’s resolution. This makes certain that the user has high-end and better image and graphical output on the screen. Besides, if you are dealing with the blurred and low-quality image for games this can be frustrating as well as a gamer.

However, the best part is you can clear out all such concerns with the help of GPU scaling. Mainly gamers rely upon this due to precise requirement and accurate image. AMD GPU scaling allows you to anticipate the setting of the image quality with no pixelate on screen, as such.

What does the GPU do to the display?

GPU scaling initiates the well-tuned graphics and the picture quality that will make the final result just amazing. Besides, its importance for games has become way more crucial and significant as you cannot stand the blurred or tearing screen images as you core gamer.

To make sure the best graphics, GPU scaling can be taken as an indulging factor. Its auto adjustment to the screen makes it highly appreciative as well. The sole and major agenda of GPU scaling is to enable the AMD graphics with adaptive adjustments and scaling of the image in both ways, horizontally and vertically with much ease.

How to adjust the GPU scaling?

For AMD graphics cards, the GPU scaling option is available. You can set the desirable scaling through AMD Radeon graphics or with AMD Catalyst, with the help of HDMI or DVI. The very first step to do so is to right click on the desktop and select the AMD Radeon settings.

Usually there would be three modes available namely Maintain Aspect Ratio, Scale Image to Full Panel Size, and Use Centered Trimmings. Now select display and ‘On’ the GPU scaling by toggling it. Next up, is to select the desired mode that you will find right according to your requirement, and that is it.

What are the three modes of GPU scaling?

While you are enabling the GPU scaling from the computer, there are aforementioned modes there that will serve you according to the particular specification. So let’s have a look at each of them to know what it is.

Enabling and disabling of GPU scaling with AMD Catalyst

There are a few steps that will let you to turn on and off the GPU scaling such as;

Enabling and disabling of GPU scaling by AMD Radeon Graphics

For turning on and off of the GPU scaling via AMD Radeon Graphics makes the slight different steps followed by the options. To make it easy for you here are the steps you need to follow:

Advantages And Disadvantages of GPU scaling

It goes without saying that everything has its perks and downsides. In fact that is the thing that will clear out its actual and beneficial approach to the users. For GPU scaling, let know its pros and cons with a quick look.

The first thing that comes to the mind is certainly its user-friendly performance by adjusting the screen as per the resolution. Moreover, the fit to screen option with maintain aspect ratio enhances the performance all along. It’s adaptive there mode, which you talked about earlier are the biggest pros that will instantly make things ergonomically best.

With the ease to keep the image frame adaptive, GPU scaling may create the slender input lag.  This is because the GPU scaling demands high-end processing.  The thing is you may not notice the input lag while dealing with the video watch or play, but for gaming, this very thing turns out to be the major and noticeable factor. It is ideal for older games that are not heavily used by core graphics.

Due to its heavy processing power, GPU scaling will add to the input lag. This is the reason why it is best for older gaming. However, the best thing is that the time delay from the button press to the action performed is so minimal that is only observed on games and not in videos.

Logically, GPU scaling is only good for those games that require low processing for loading and to be on-board. The recent and advanced-level games that many people are drooling over don’t need GPU scaling. The reason behind is pretty simple, because it would create the input lag which certainly you don’t want to face.

How can I get rid of the black bars?

When you choose the center mode of GPU scaling, the borders of the screen fills with the black bars or may be the patterned design to ensure the full size image, in a way. This happens mainly because the aspect ratio and the image you are seeing are diverse if you talk about the configuration.

However, if you want to remove them this is fairly possible. To tackle that, the ‘Underscan’ and ‘Overscan’ option is what you should be using.  This option enables your image to scale itself as per the screen so that you get the final output as robust.

GPU scaling is important when you want to make the resolution as per your personalized viewing requirements.  Due to its diverse and multiple scaling options you have the privilege to video output all in all adaptive. The availability to stretch and flex the image makes the significance even more demanding.

The thing to be kept in mind about the GPU scaling is that many modern displays featuring the aspect ratio of 16:9 or above make the games fit in a separate window and use adaptive changes accordingly on auto, so you don’t have to manually set the GPU for sure. But in certain cases you do require that feature to enable for even more precise accuracy.

If you are having a robust computer system with poor graphics, it ultimately becomes a downside. And for gamers, the high-end vivid graphics, images, and display is something they do not want to compromise about.

With the above mentioned information, ins and outs and the proper guide to GPU scaling, it is hoped that you can find the best setting of GPU. However, before making anything final, make sure you have gone through the pros and cons of the GPU scaling.